For most founders, the acquisition of their company is the end of the road. Not for Justin Gold, the founder of Justin’s nut butters, who is as actively involved in Justin’s now as he was in the beginning.

“For some entrepreneurs, getting acquired is the end. And for me, it’s the next chapter,” Gold told ForceBrands exclusively.

Gold’s story began when he moved to Boulder, Co., in 2004. Over the course of the next few years, he began experimenting with different flavors of nut butters to fuel his active lifestyle. In 2007, Whole Foods Market offered Justin’s the first Local Producer Loan in the grocer’s Rocky Mountain Region to expand production. And the rest, as they say, is history.

Interested in working for an innovative food brand? Search our FoodForce job board. 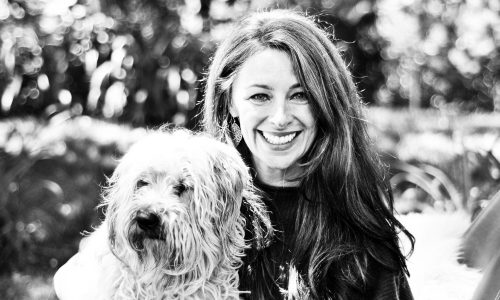 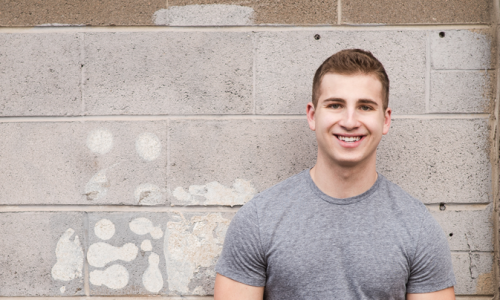 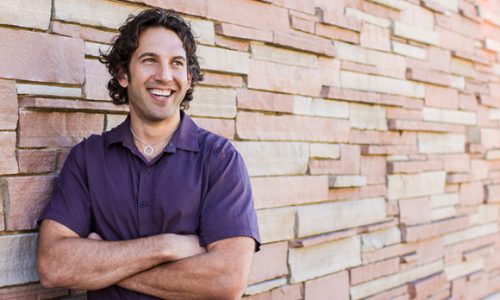 Start It Sunday: Justin Gold Shares How He Stays Motivated