The Best Books of 2018 for Leaders and Entrepreneurs

Jim Kwik, a brain coach to some of the biggest companies in the world including Virgin, Nike, and Zappos, reports that most CEOs and executives read 4-5 books per month. That number is a dramatic increase from the 2-3 books a year that the average person reads. So it seems then, that there is a logical connection between reading more books and becoming an industry leader. The more you learn, the more you’re able to grow — and not just personal growth but professional growth as well.

Before we turn the page on a new year, we’ve rounded up four great books from 2018 for leaders and entrepreneurs. Ready to read like a CEO?

1. “The Culture Code: The Secrets of Highly Successful Groups” by Daniel Coyle
Without a healthy and thriving company culture, it’s unlikely that a business will become very successful. But developing that solid company culture is no easy task. Daniel Coyle tries to demystify the entire process in his new book “The Culture Code.” Taking a look at some of the world’s biggest businesses, from Zappos to the U.S. Navy’s Seal Team Six, Coyle identifies skills that generate cooperation and cohesion within a group, troubleshoots common pitfalls, and offers solutions for toxic company cultures. This is a great read for managers to CEOs.

2. “Dare to Lead: Brave Work. Tough Conversations. Whole Hearts.” by Brene Brown
Brene Brown has spent the last 20 years studying the emotions and experiences that give meaning to our lives and applying that knowledge to businesses and organizations around the world. This book is the culmination of that research and introduces the four skill sets Brown has identified as vital for daring leaders. Daring leaders, she argues, are those who rise above the competition, and set the standard for their companies and industries. Daring leaders can also be found in any role and at any position within an organization. So whether you’re a CEO or junior employee, this book is crucial reading for those who want to elevate their teams and companies.

3. “Powerful: Building a Culture of Freedom and Responsibility” by Patty McCord
Patty McCord helped build the unique and high-performing culture at Netflix (which, in case you missed it, is now worth more than Disney). Her book is essential reading for all business leaders, but especially those who are starting their own companies and instrumental in establishing a company culture. McCord advocates for radical honesty, doing away with tried and tired HR programs like annual performance reviews, and motivating employees with things like challenging work rather than promises. We’d recommend that all cannabis entrepreneurs, who currently are shaping not just their own companies but an entire industry, pick this one up sometime soon.

4. “Principles: Life and Work” by Ray Dalio
Ray Dalio started the most successful hedge fund in America, Bridgewater Associates, out of his two-bedroom New York City apartment in 1957. Today, it’s the fifth most important private company in the country and Dalio has been named one of Time magazine’s ‘100 Most Influential People.’ His new book, “Principles: Life and Work,” dishes out hundreds of lessons and principles that Dalio contributes to his success. A crash course in running a wildly successful company, this book should be mandatory reading for anyone who’s started, or is looking to start, their own business.

Ready to put your leadership to work? Explore our job board or speak to one of our Executive Recruiters for unlisted opportunities. 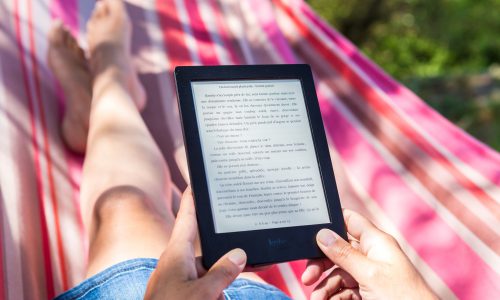 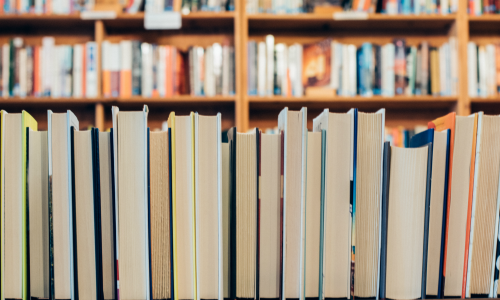 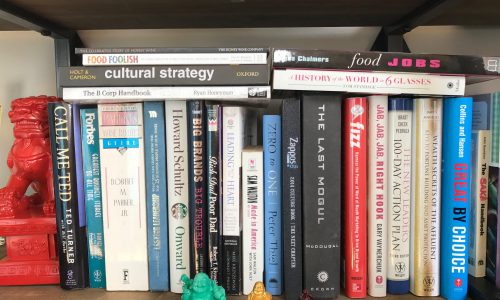