An Inside Look at the Cannabis Job Boom

Following a record-setting year in 2018, new reports reveal that job markets may lose momentum in 2019. Concerns about the current trade war and stock market volatility mean that some industries might slow down the rate at which they’re hiring and the number of new jobs they’re creating.

While that news might be worrisome for some, it isn’t applicable to all sectors. Many industries will still continue to grow and thrive over the next year. One, in particular, that’s set to see huge levels of growth? The cannabis industry.

Florida was the fastest growing state for cannabis jobs in 2018, adding a whopping 9,000 jobs, a 703 percent increase. In 2019, it’s predicted that California, Massachusetts, Florida, Oklahoma, and Arkansas will add the most jobs (both direct and indirect) thanks to the cannabis industry. The report is a striking reminder that as legalization continues to spread, it will create hundreds of thousands of new jobs, and will add millions of dollars to the GDP.

For more insights, check out the full report here.

Read to work in cannabis? Check out our HerbForce job board, or speak directly to one of our Executive Recruiters. 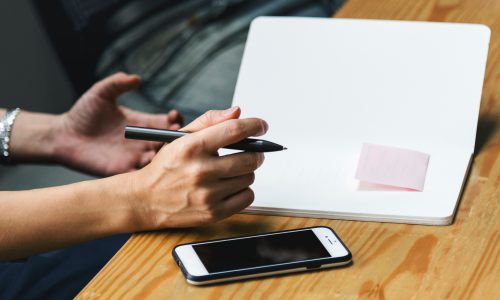