Report Reveals the State of the 2020 Cannabis Job Market

The cannabis industry was one of the fastest-growing job markets in 2018. So how is 2020 shaping up? And could it be an indicator of what’s ahead for the legal marijuana sector?

According to Leafly’s annual Cannabis Jobs Report, rumors of the cannabis boom losing momentum in 2019 may only be the result of growing pains in an industry that’s experienced explosive growth. Even in a down year, the industry is adding jobs. The report revealed that as of January 2020, cannabis supports 243,700 full-time-equivalent (FTE) jobs — a 15 percent year-over-year increase.

During the past 12 months, cannabis created 33,700 new jobs nationwide, confirming legal marijuana’s position as the fastest-growing industry in the U.S. While the West Coast has an established stronghold in the legal cannabis market with states like California, Oregon, and Washington making progressive strides in both regulation and production, other regions are catching up.

States like Oklahoma and Illinois are leading the employment expansion in terms of jobs count, according to the report. The Midwest is gaining traction following the milestone debut of legal cannabis in Illinois in January. On the East Coast, Massachusetts is also contributing to the surge of cannabis jobs. The state added 10,226 jobs on the heels of its one-year anniversary of legalizing recreational marijuana in November 2018.

So who’s hiring? When it comes to the states that rank as the top employers, California and Colorado are leading the way. California remains the largest legal cannabis employer with nearly 40,000 jobs reported as of January 2020. The report found that Colorado, with nearly 35,000 jobs, may be the nation’s biggest per-capita marijuana job market, with one job per 165 residents.

Leafly’s jobs count does not include jobs created by the newly federally legal CBD sector as it’s not regulated like state-licensed cannabis.

Click here to view the full report on Leafly. 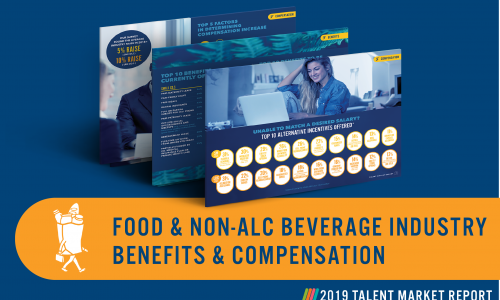 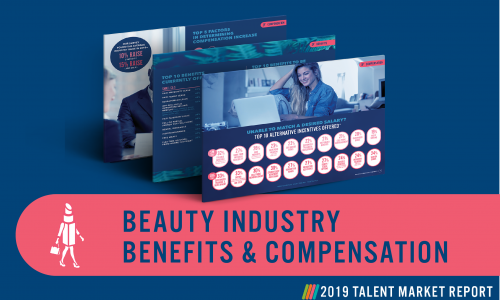