This Company Will Hire You if You Answer Three Questions

Imagine a hiring process void of interviews and background checks. What if you could simply answer a few questions and get the job? That’s the concept The Body Shop has been piloting with its ‘open hiring’ strategy, and it’s working.

The beauty retailer began experimenting with this hiring technique at the end of 2019. The company posts a job and those who apply (by answering three yes-or-no questions) and meet the most basic requirements, are eligible to land the job on a first-come, first-served basis. The questions are: Are you authorized to work in the U.S.? Can you stand for up to eight hours? And can you lift over 50 pounds?’ Applicants who answer yes to all three have an opportunity to work at the company’s distribution center.

The pilot program has proven successful as monthly turnover in the distribution center dropped by 60 percent, Fast Company reports. The company previously saw turnover rates of 38 percent in November and 43 percent in December 2018. The open hiring model caused these numbers to drop to 14 percent in November and 16 percent in December. The experiment proved so successful that The Body Shop plans to expand the practice of open hiring as a permanent hiring solution this summer to all of its retail stores that typically employ about 800 people, Fast Company reports.

This unique approach to hiring was pioneered by the New York social enterprise Greyston Bakery, Fast Company reports. The baked goods company that employs 130 created the strategy to offer a pipeline for careers to aid with the bakery’s operations and manufacturing efforts. After experiencing success using the program, Greystone’s Yonkers, N.Y. offices launched the Center for Open Hiring to educate more companies about open hiring and its benefits.

“There was then a lot of momentum around business as a force for good, and we were leveraging that momentum and began to work on a strategy to scale open hiring,” Greyston’s CEO Mike Brady told Fast Company. “And there’s now, as we all know, a ton of tailwind around just finding employees and getting talented people in the organization. Thankfully, people are thinking differently about how to bring good people into their business.” 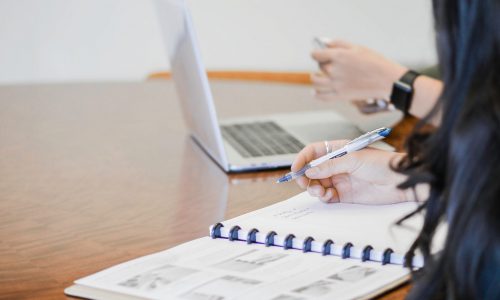 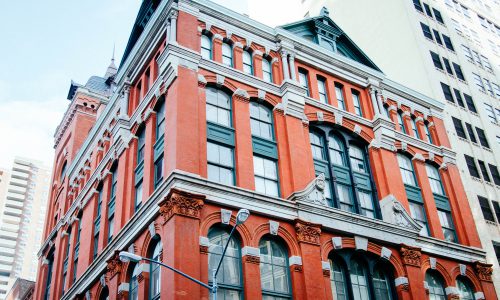 ForceBrands Named On the Inc. 5000 with Three-Year Revenue Growth of 60 Percent 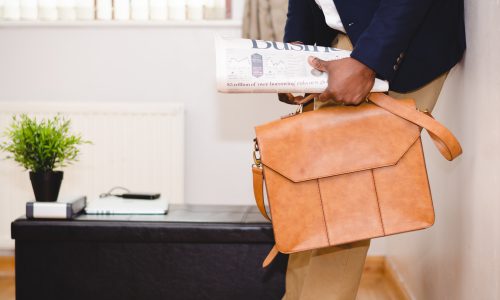