How Millennials Are Changing the CPG Industry

According to the Pew Research Center, millennials are poised to overtake baby boomers as the largest living adult generation sometime in 2019. By 2020, this group, which will then be in their prime spending years, will have a collective spending power of $1.4 trillion ⁠— a number that nearly every industry has noted.

Born between 1981 and 1996, millennials have often been misunderstood by the media for fiscal irresponsibility and for “killing” entire industries. However, a deeper look at the generation’s spending habits and priorities reveals that these common assertions are false. It turns out that many of the claims about millennials’ spending habits are overblown and fail to recognize the shift in priorities between baby boomers, Gen Xers, and millennials.

The fear that many industries will die is an unfounded one. That said, these industries won’t thrive without undergoing a certain degree of change. The sectors most poised to come out on top will embrace changing preferences, becoming more sustainable, affordable, and flexible.

CB Insights recently released a report highlighting 12 industries that are primed to thrive under the millennial spending reign. From coffee to skincare, here’s a peek at how, exactly, certain CPG sectors are set to change.

Coffee
Today, millennials account for approximately 44 percent of the demand for coffee in the U.S. However, they aren’t interested in drinking the same drip coffee brands their parents and grandparents favored. Instead, millennials are seeking out cold brews, specially prepared beverages, and gourmet, ethically sourced, sustainable products.

Gone are the days that Folgers will fly off the shelves simply because it is a legacy brand. In fact, recent data shows that 70 percent of the coffee consumed by millennials is considered “gourmet.” Additionally, millennials are gravitating away from hot coffee as a whole, instead preferring canned cold brews, nitrogen-infused blends, and those with experimental ingredients like CBD or protein powders.

This more environmentally-conscious generation is also looking for brands that are ethical, committed to fair trade and organic, environmentally sustainable growing practices. Overall, millennials’ love of coffee is a positive sign for growers and brewers, but brands that wish to thrive will have to differentiate their offerings in order to attract their attention.

Frozen Foods
By 2021, the frozen foods sector could be worth $290 billion globally. This resurgence in the often-overlooked grocery category is thanks, in large part, to millennials. For example, in 2017, millennials spent an average of 9 percent more on frozen foods than other demographics, and in 2018, frozen food sales went up for the first time in five years.

The generation is driven to the grocery category for a number of reasons: their professed appreciation for convenience, their shortage of time, their limited incomes, and the increased availability of healthy frozen foods. Brands like Gardein, which sells plant-based products, and Daily Harvest, which provides a frozen smoothie and frozen bowl subscription service, both provide a wider selection and higher quality ingredients than the frozen food brands of yesteryear.

It’s these companies that offer plant-based meals and gourmet ingredients that will dominate freezers in the coming years.

Seltzer
Over the last few years, sales of sugary carbonated drinks have continued to decline as health-conscious millennials have begun reaching for seltzers and flavored carbonated waters instead. The trend has sent many of the top soft drink manufacturers scrambling to diversify their offerings in an effort to shore up their increasing losses on soft drinks. For example, Coca-Cola recently acquired Mexican seltzer brand Topo Chico and PepsiCo owns Bubly, a canned sparkling water.

In addition to major brands, many smaller independent beverage companies have also emerged. In fact, venture capitalists invested more than $152 million in seltzer and sparkling water companies in 2018 alone. Many of these new ventures, like Recess and White Claw, are capturing the attention of millennials by spiking their beverages with CBD and alcohol. The most successful brands will appeal to millennials’ health-conscious attitude while differentiating themselves from other brands on the shelves.

Skincare
The global cosmetics market remains one of the fastest-growing industries in the world. With a $530 billion valuation in 2017, the industry is expected to surpass $800 billion by 2023. The bulk of this growth will come from smaller brands that grew their market share by 5 percent from 2010 to 2015, rather than legacy brands, which lost 6 percent of their market share over the same time period.

The shift in the cosmetics industry largely comes from the way millennials find brands. The group is three times more likely to research new products on social media before making any purchases. Companies like Glossier, that use platforms like Instagram as their primary marketing channel, will see more revenue gain than others.

Additionally, millennials are drawn to niche merchandising, sustainable products, natural, high-quality ingredients, and a lack of animal testing in development. Companies that make the effort to connect with their customers are sure to see a high return on investment, even in a crowded market.

Interesting in working in the vibrant CPG industry? Connect with us to start your search. 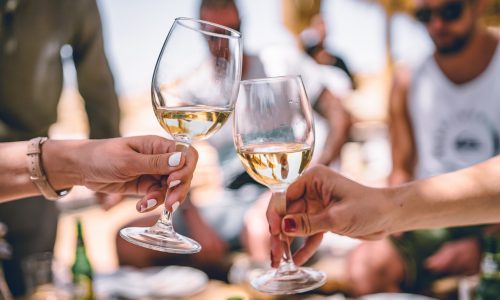 How Employee Benefits Are Changing Inside the Wine and Spirits Industry 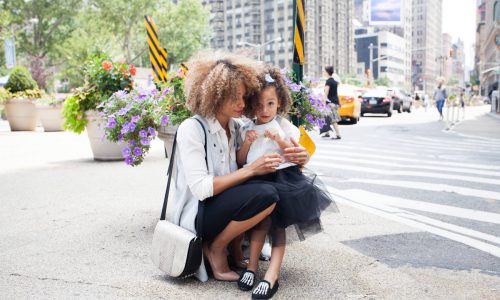 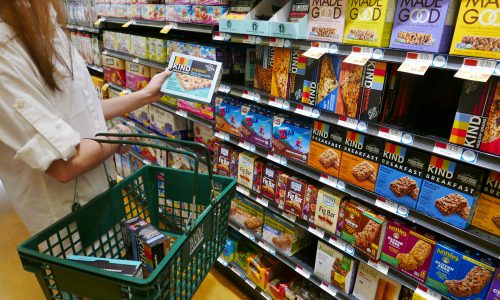